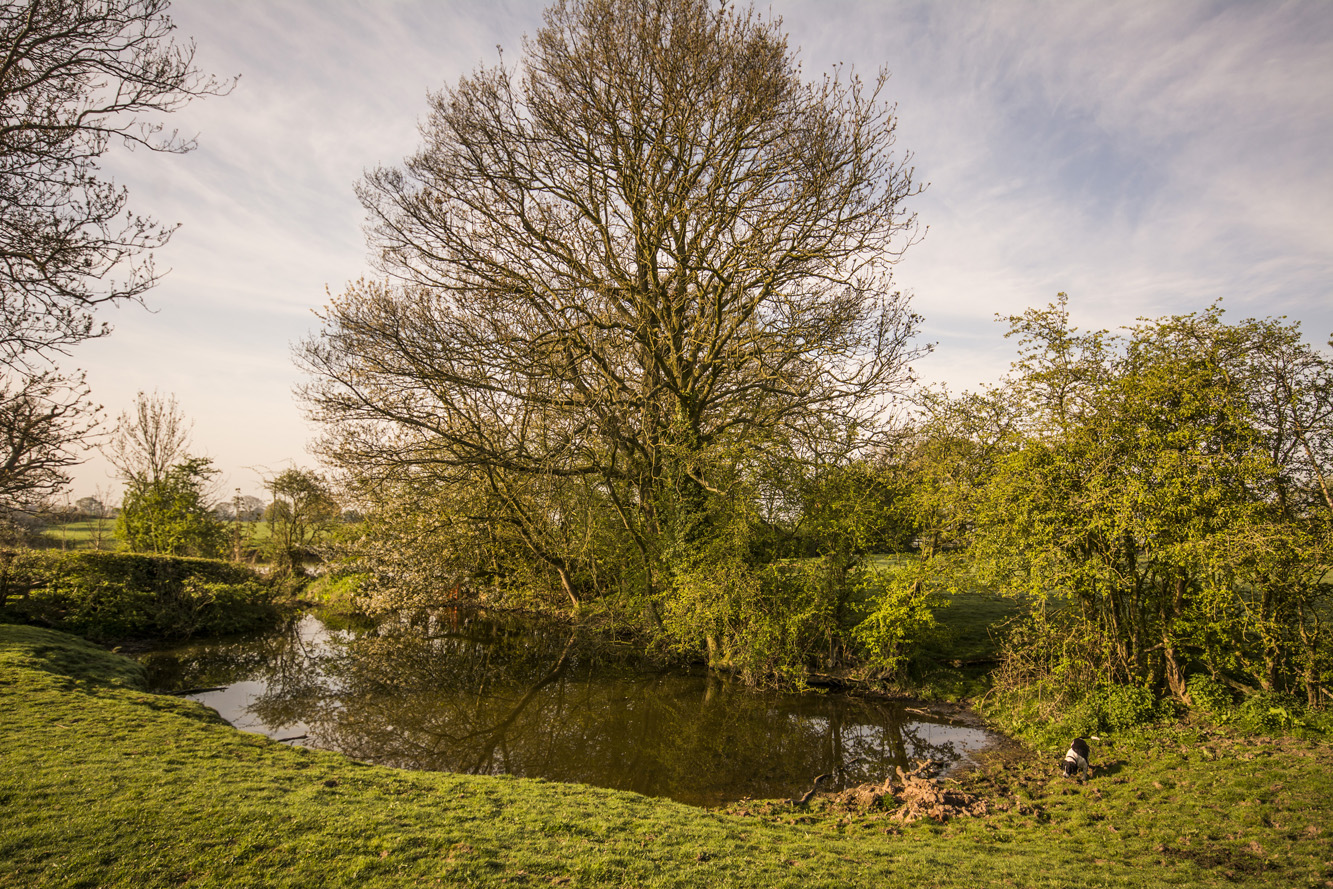 Malpas is the location place to get away from the hustle and bustle of city life. But it is also within easy reach are Chester, Manchester and The Potteries. It is a picturesque village deep in the south Cheshire countryside, which still retains its Norman motte and Bailey castle, as well as a medieval street pattern. 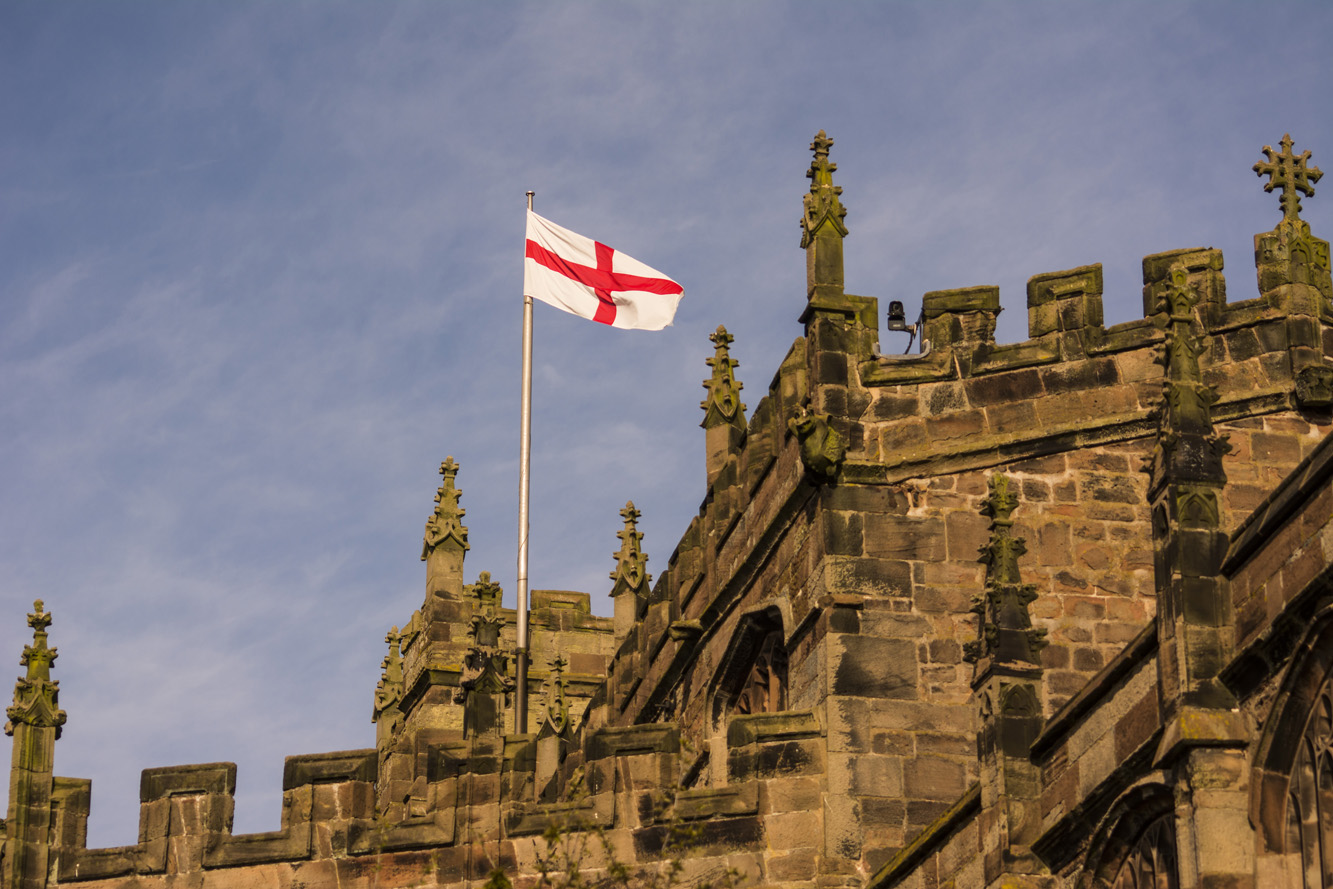 Full of quaint period charm, Malpas is at heart a village, yet has all the amenities of a town. There’s a strong sense of community with active churches, a Parish Council, The Malpas Sports Club and all the facilities and services that make for a vibrant lifestyle. 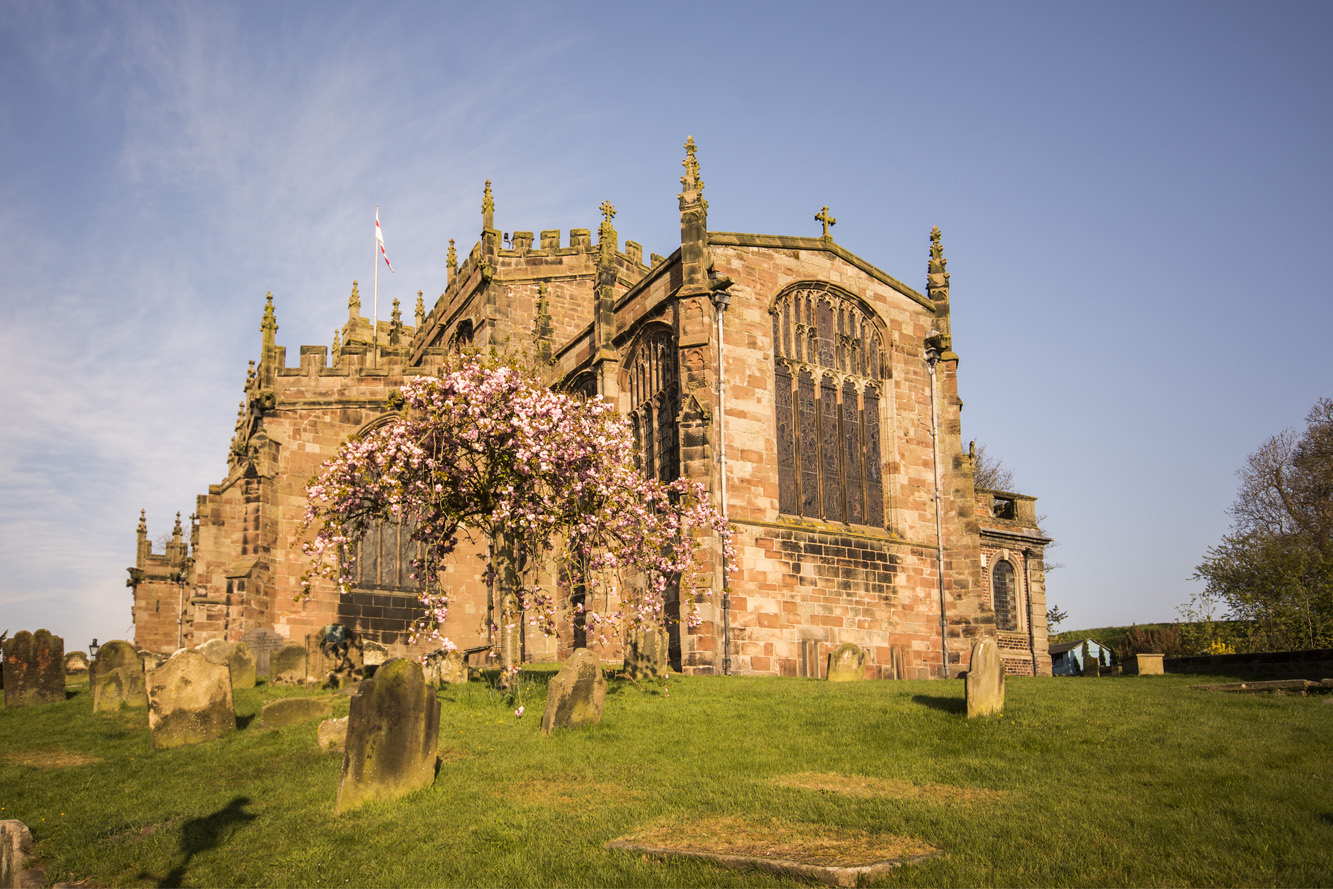 A BRIEF HISTORY OF A Countryside Community

Its name taken from old Norman French ‘Mal-pas’, the village is mentioned in the Domesday Book of 1086. Even then it was considered a place of note.

Always affluent, Malpas’ wealth grew from the rich farmland of the area. Its importance grew, when in 1281, it was granted a charter for an annual fair and weekly market. It meant that Malpas became a focus for surrounding villages, drawing in people not only for commerce, but for entertainment too.

Several fine houses, shops and public buildings were built in the 18th century, notably by local families the Drakes and Cholmondleys, whose griffin and wyvern symbols can still be seen around the village. Malpas became the place to be.

And so it remains today; a sought after location providing a particularly rich quality of life and village community.

A rare opportunity to buy a beautiful,
luxurious home in a stunning location

YOUR DREAM HOME | Off plan, or your own design
Find out how 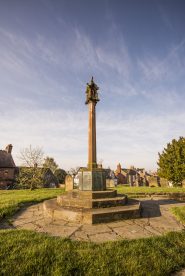 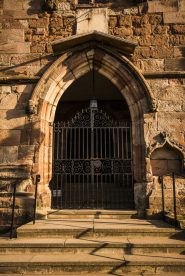